On October 14th, San Francisco Performances celebrated the launch of its 43rd season with a gala at the War Memorial Veterans Building in San Francisco. The evening, which featured a concert with pianist Sir András Schiff, was a great success and raised more than $200,000 to support SF Performances’ arts education programs.

The festivities began with cocktails and hors d’oeuvres on the Green Room loggia, followed by dinner in the Green Room. Guests then adjourned to the Herbst Theatre to enjoy an amazing concert from Sir András that featured works by Bach, Mozart, Haydn, and Beethoven. 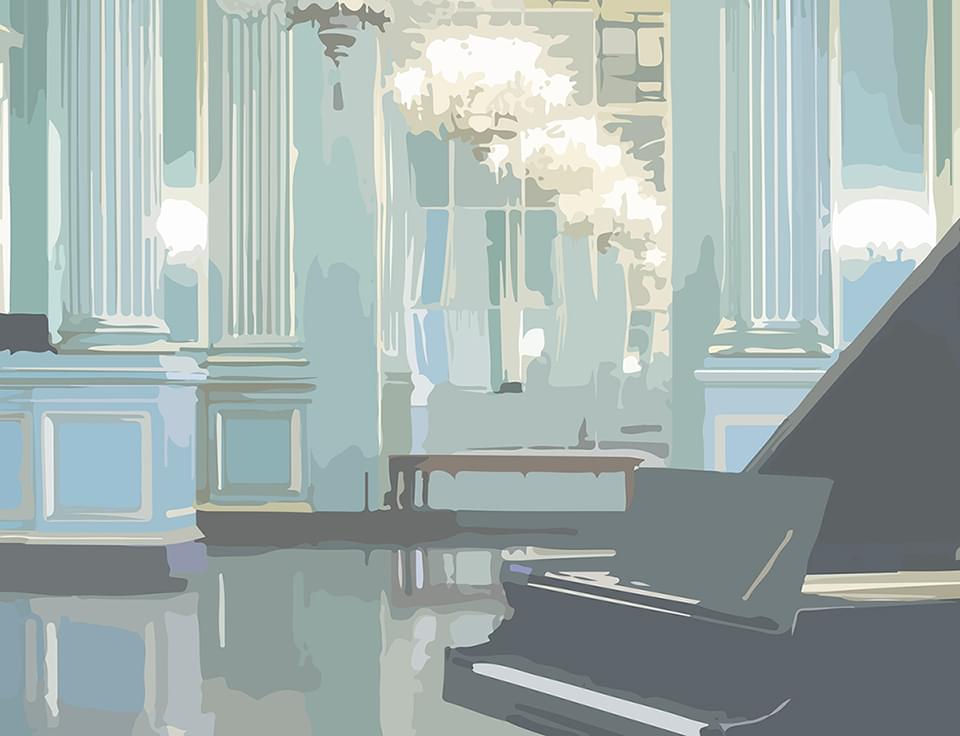 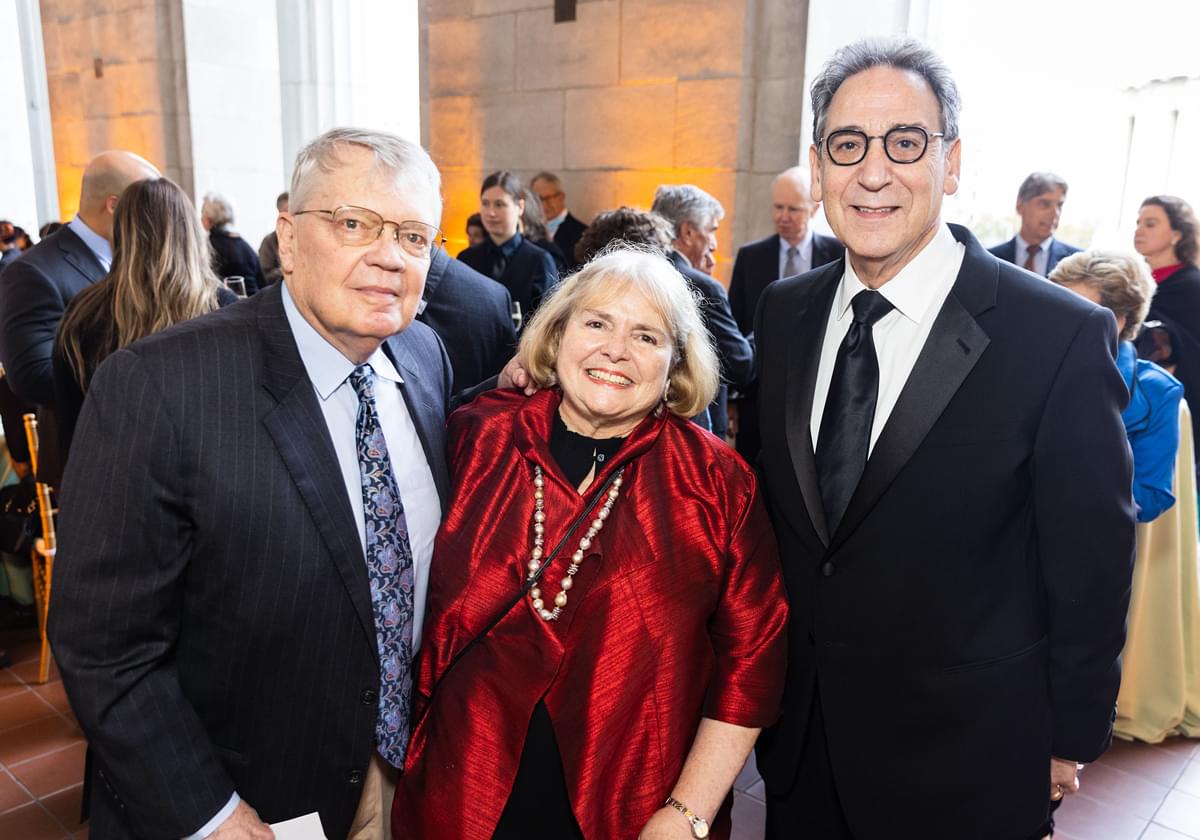 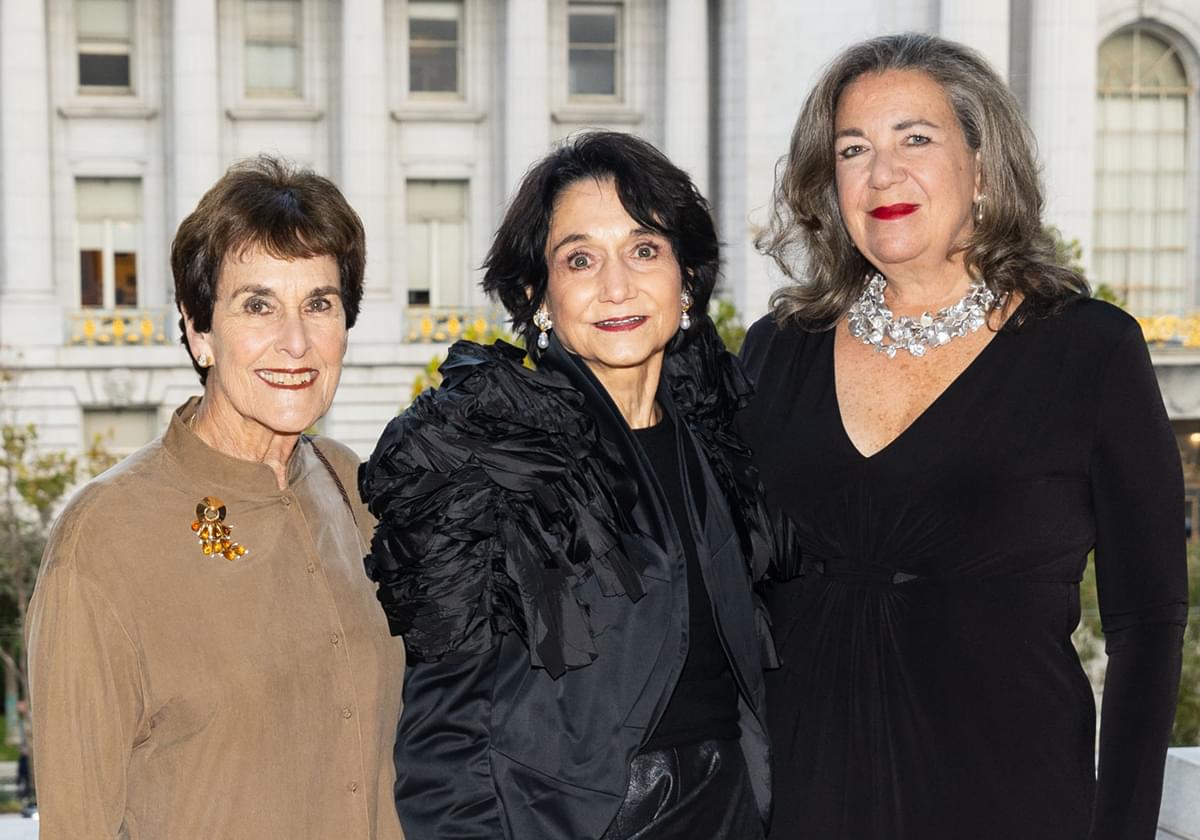 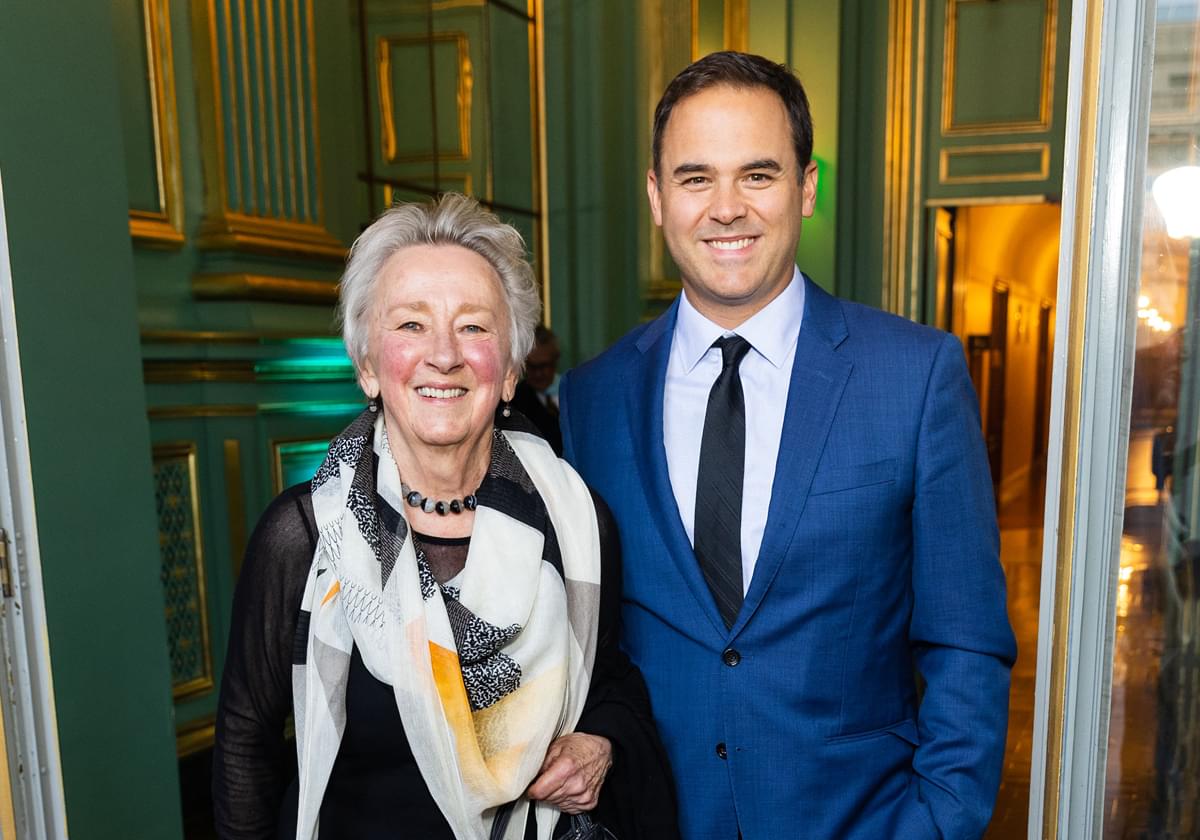 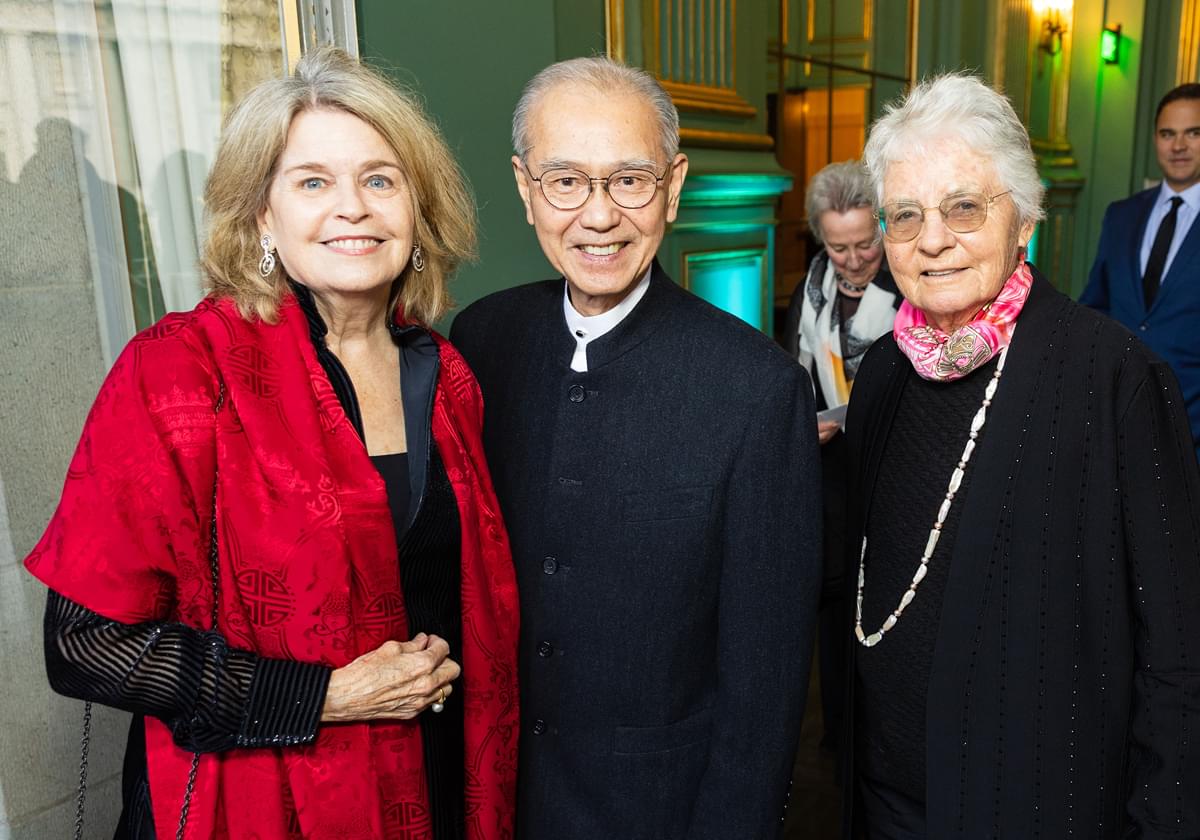 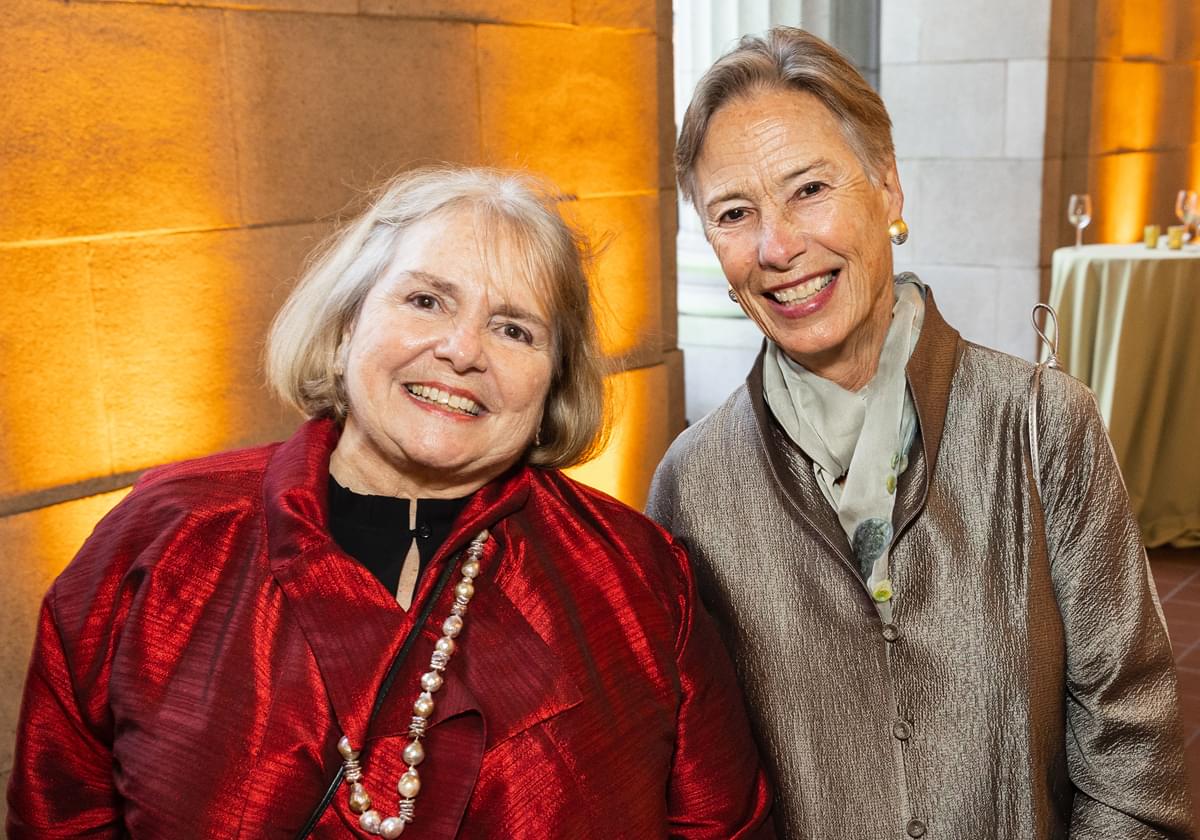 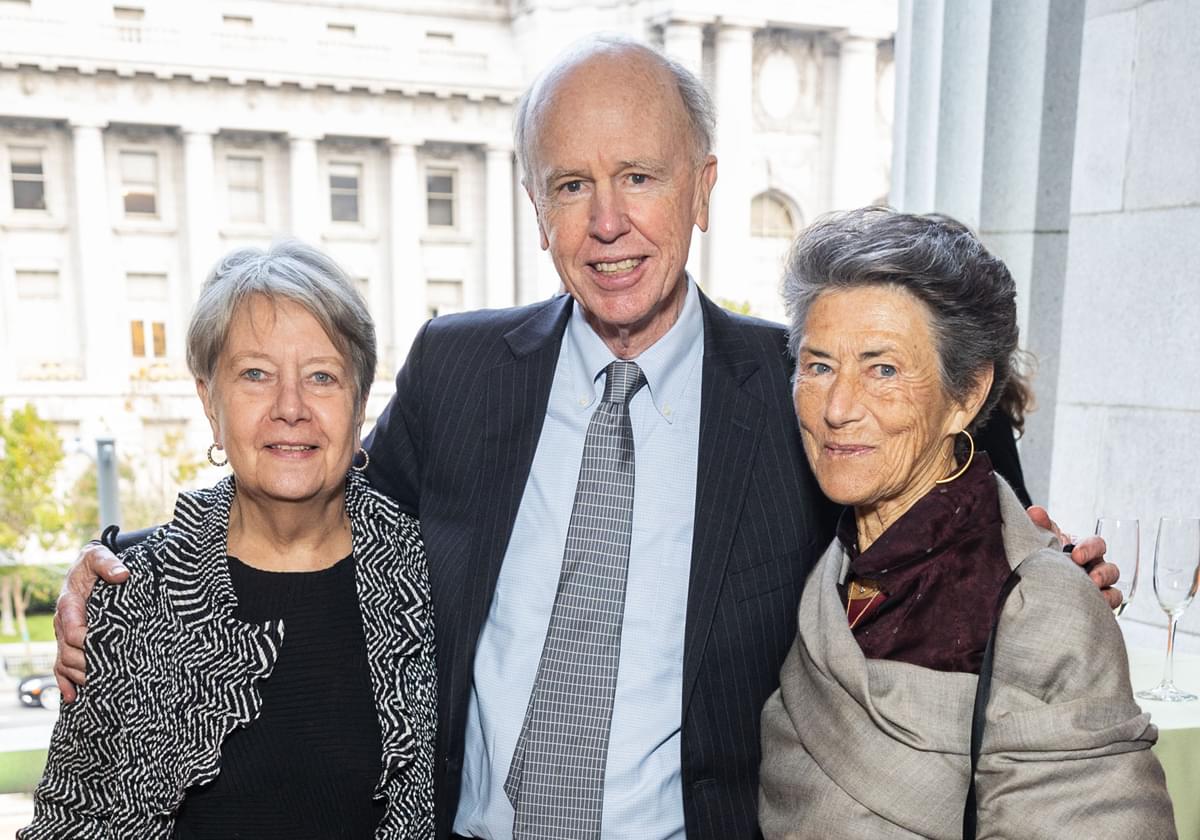 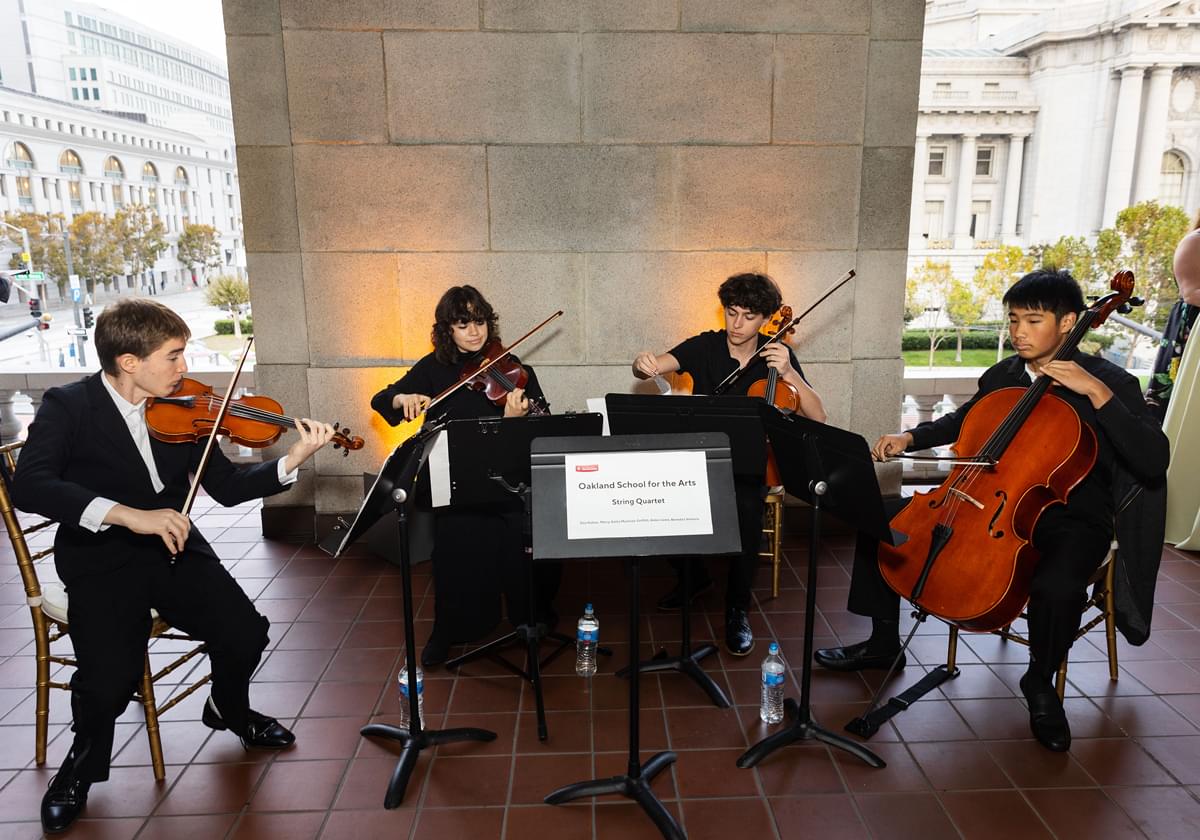 Oakland School for the Arts Students 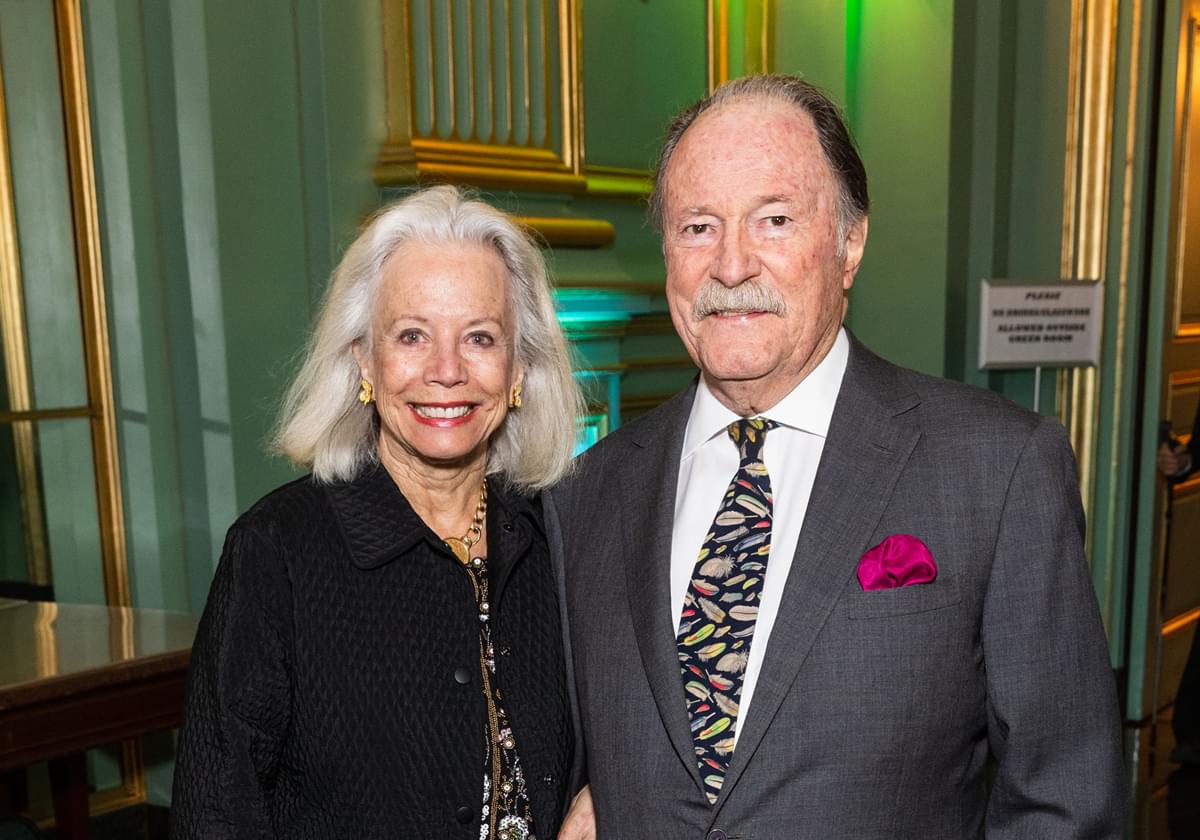 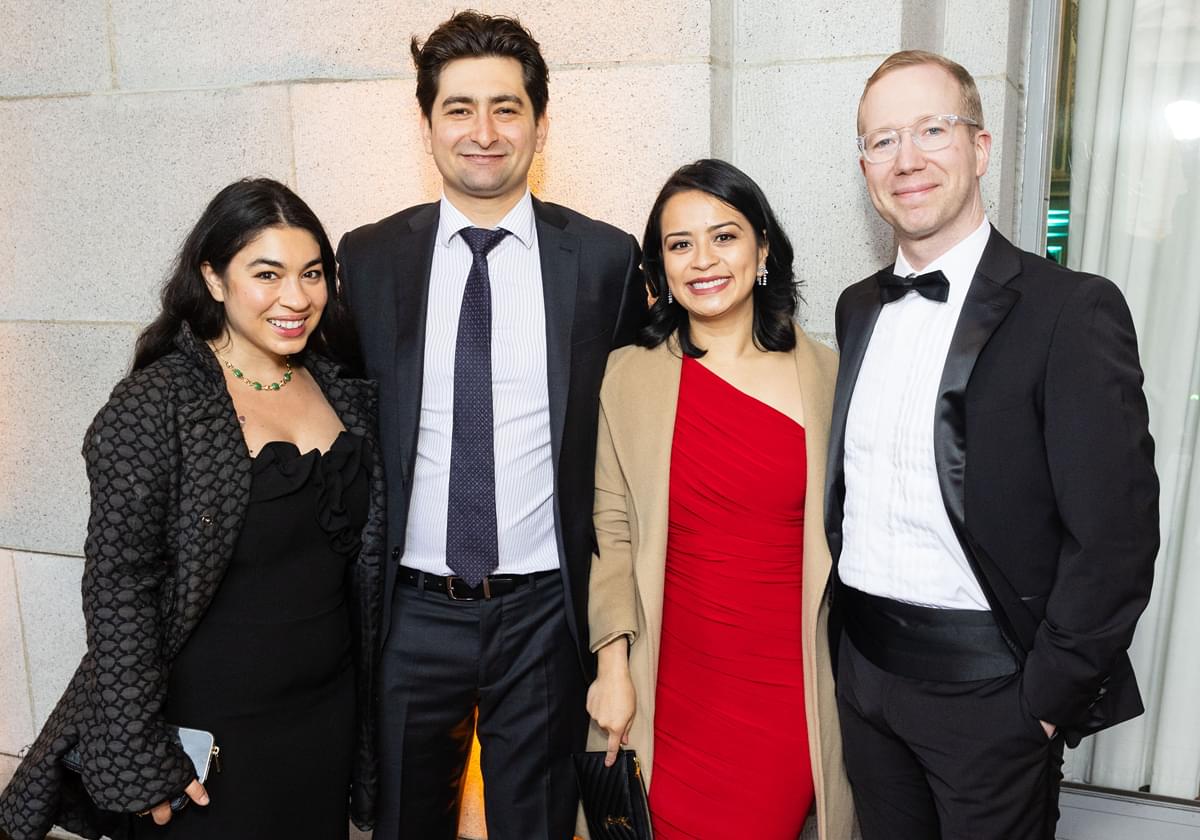 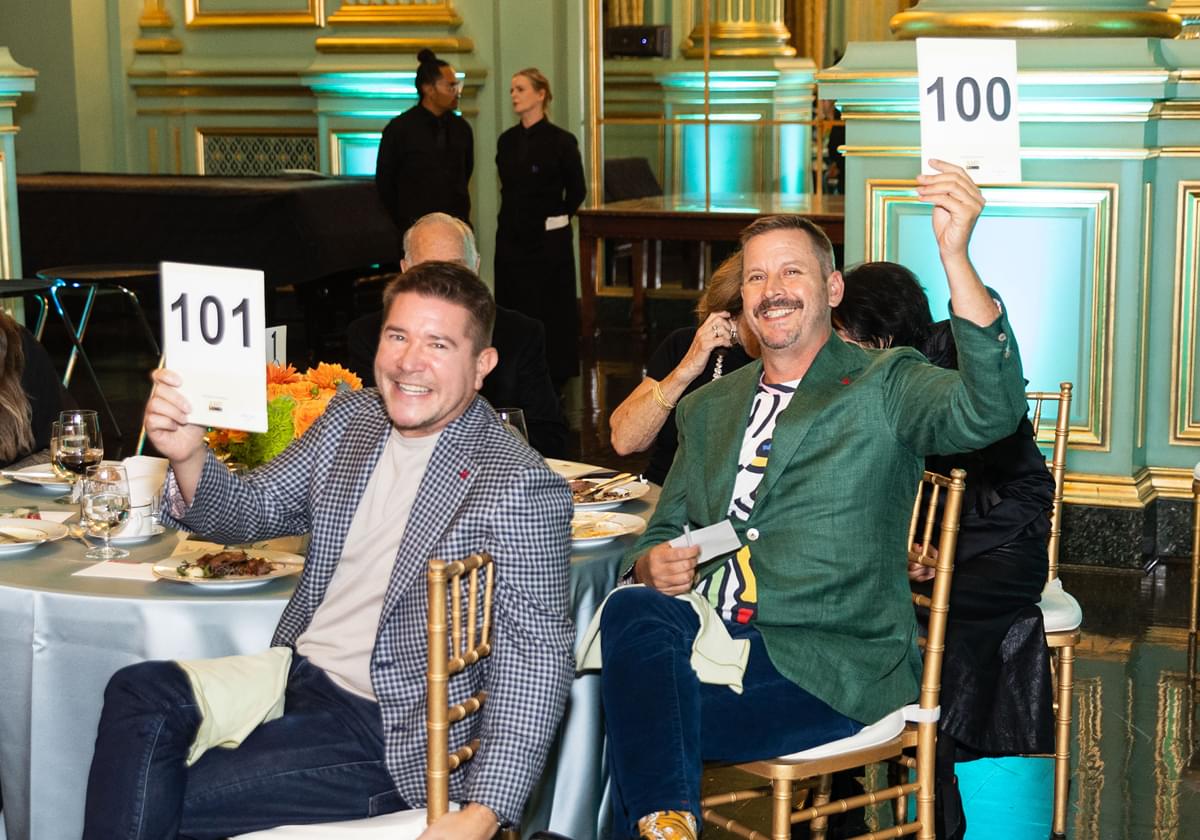 San Francisco Performances extends its thanks to the sponsors who helped make this special evening possible: