On September 28, 2018, San Francisco Performances celebrated the opening of its 39th Season with its annual Gala at the War Memorial Veterans Building in San Francisco. The festive event, which featured three of our current and former Artists-in-Residence—trumpeter Sean Jones, violinist Regina Carter, and narrator Nicholas Phan—was a great success and raised more than $200,000 to support SF Performances’ award-winning arts education programs.

Hosted by Gala Co-Chairs Amanda Nelson and Thomas Beischer, the evening began with cocktails and hors d’oeuvres on the loggia of The Green Room. Guests then proceeded into Herbst Theater for a reimagined, jazz-infused version of Stravinsky’s L’Histoire du Soldat (The Soldier’s Tale) before returning to The Green Room for a seated dinner.

A spirited fund-a-need drive—introduced by Sean—followed. The drive brought in over $100,000—the most ever raised! 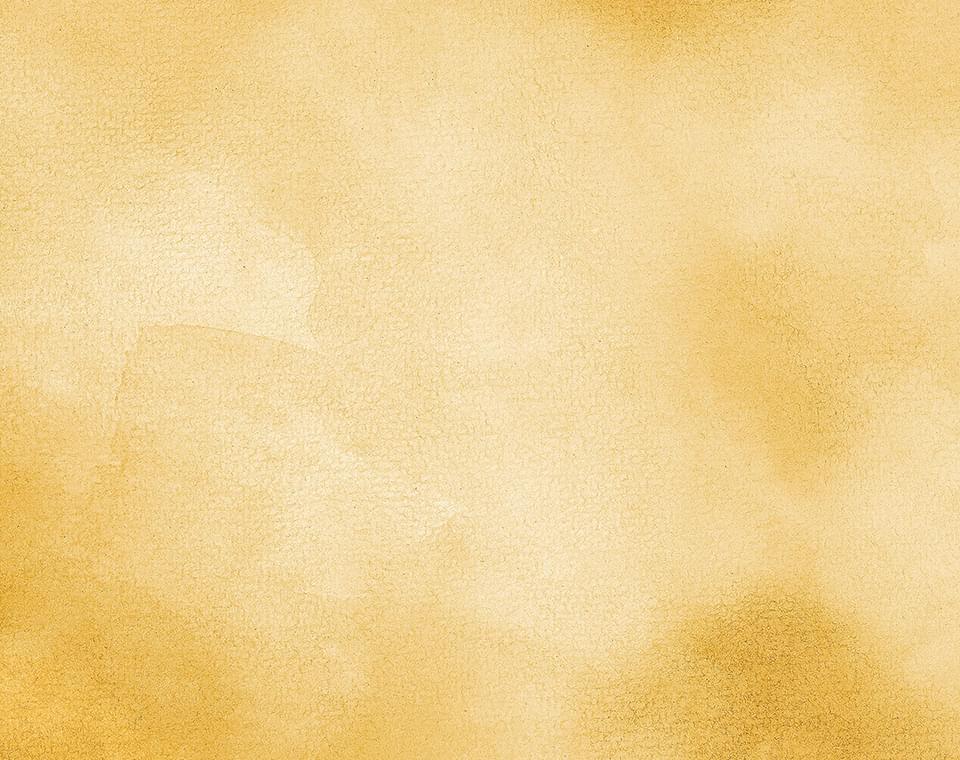 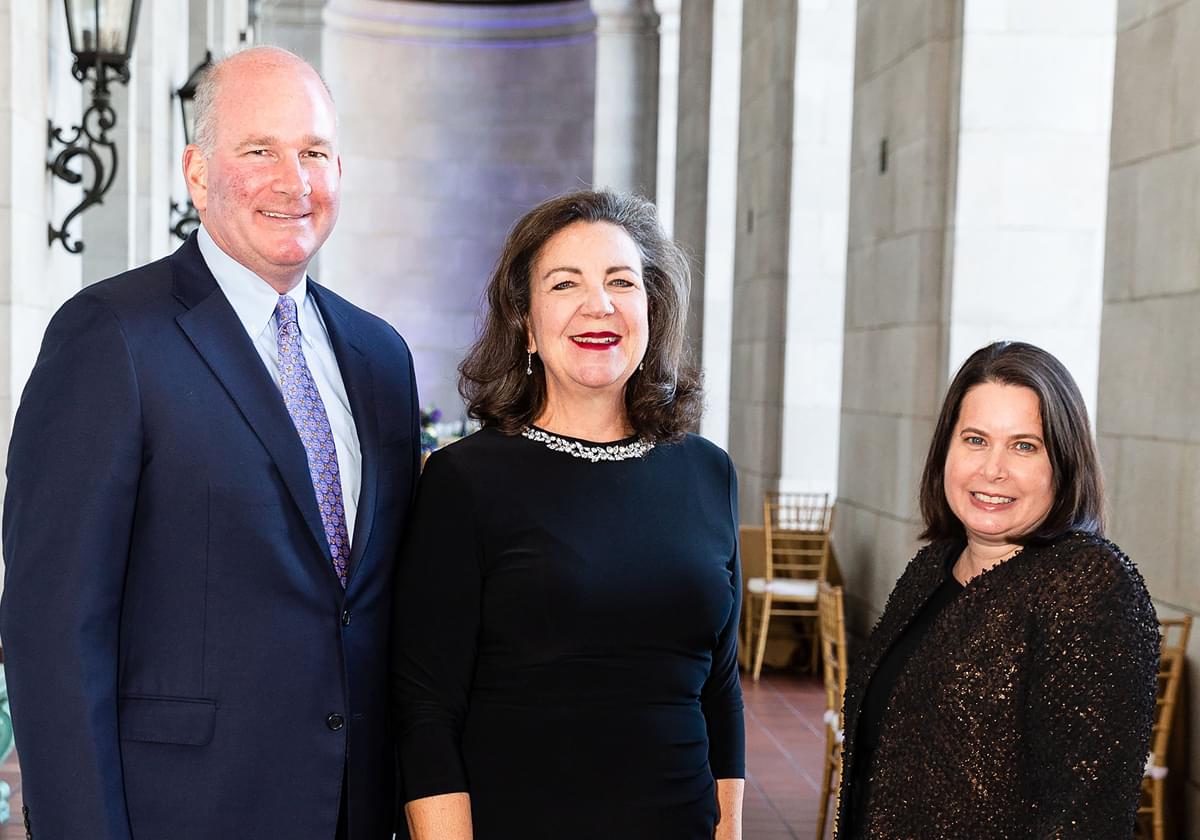 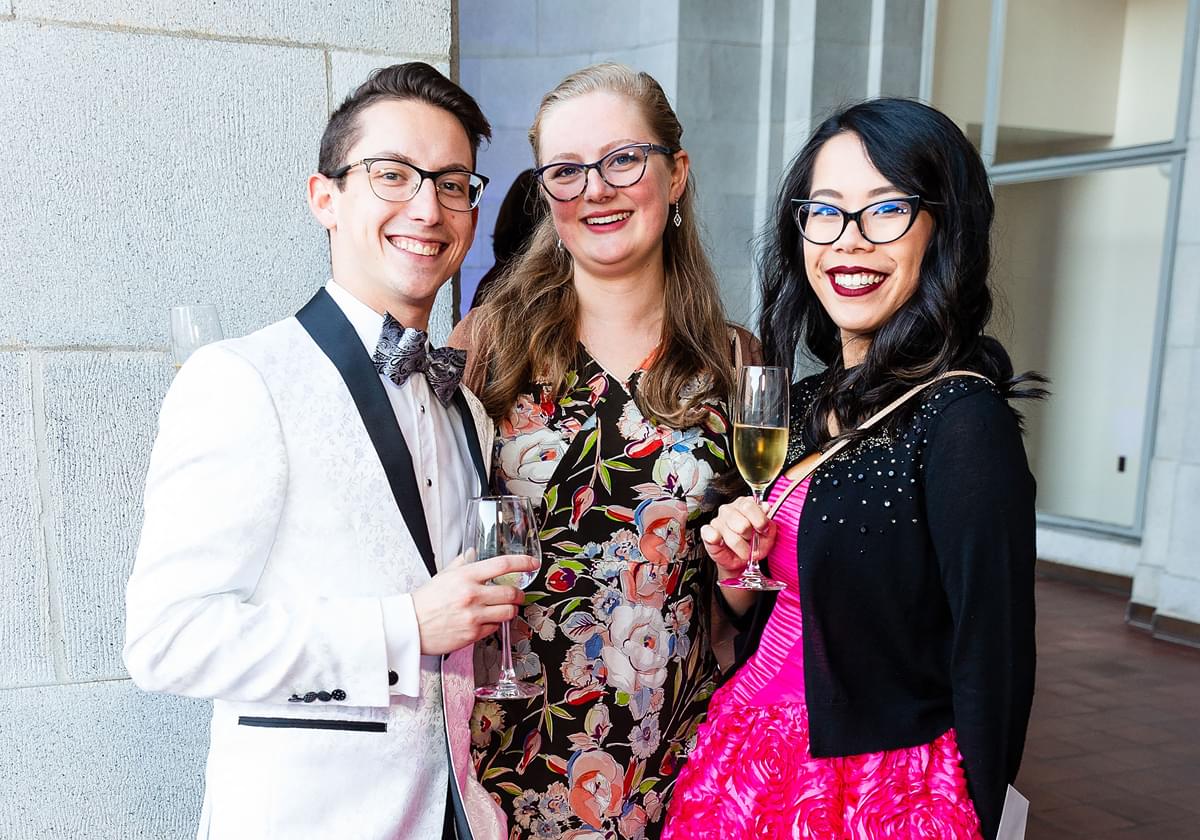 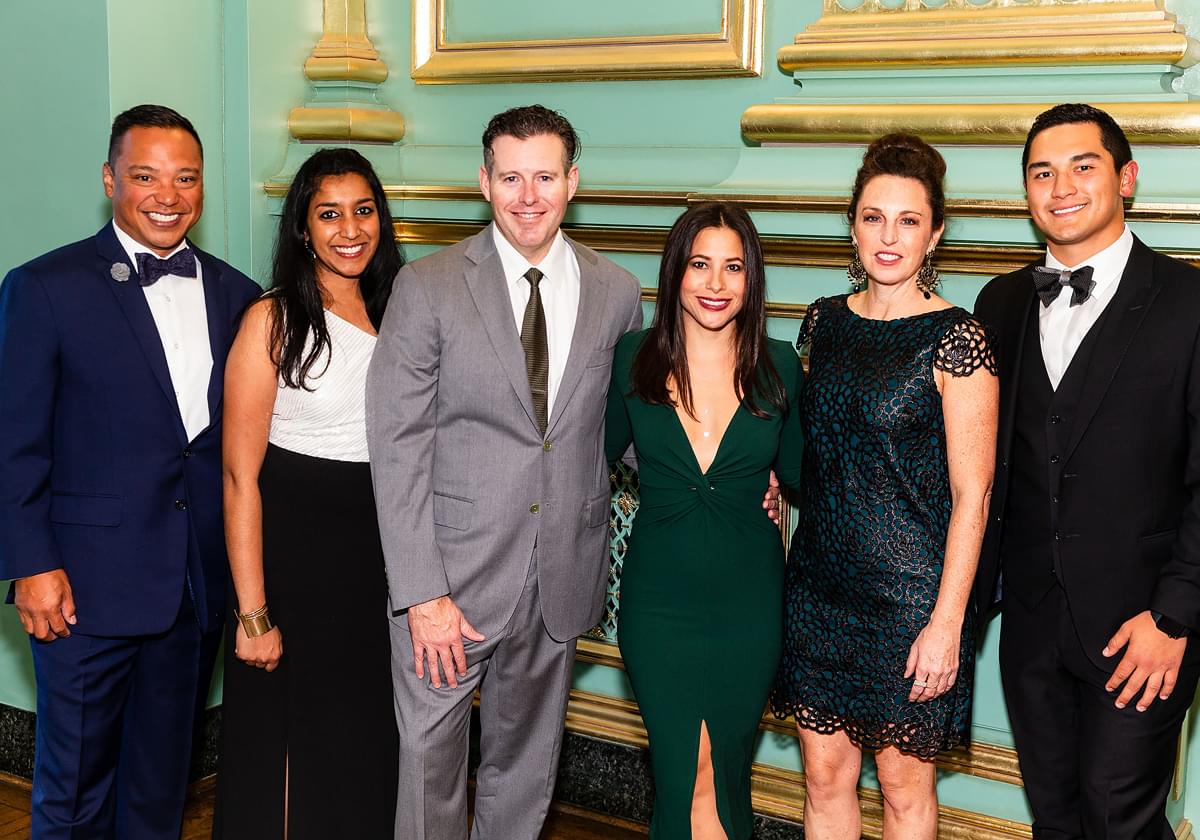 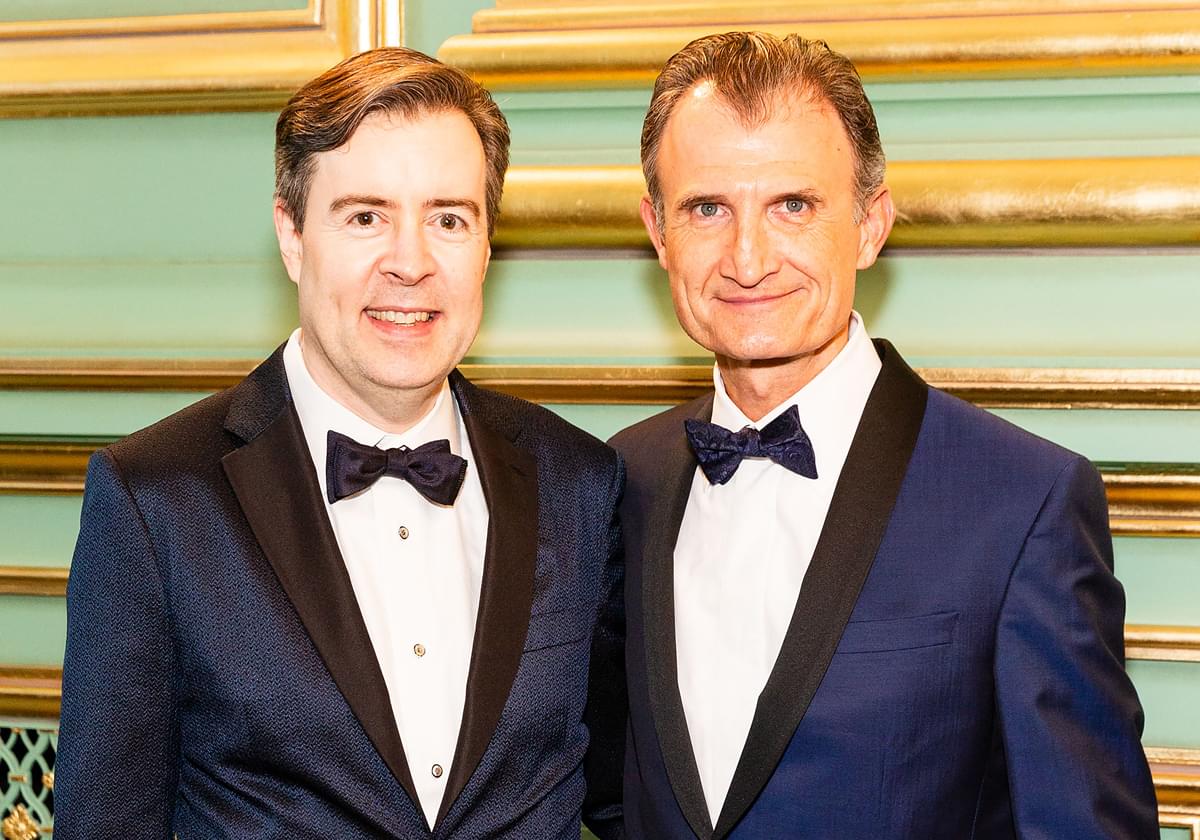 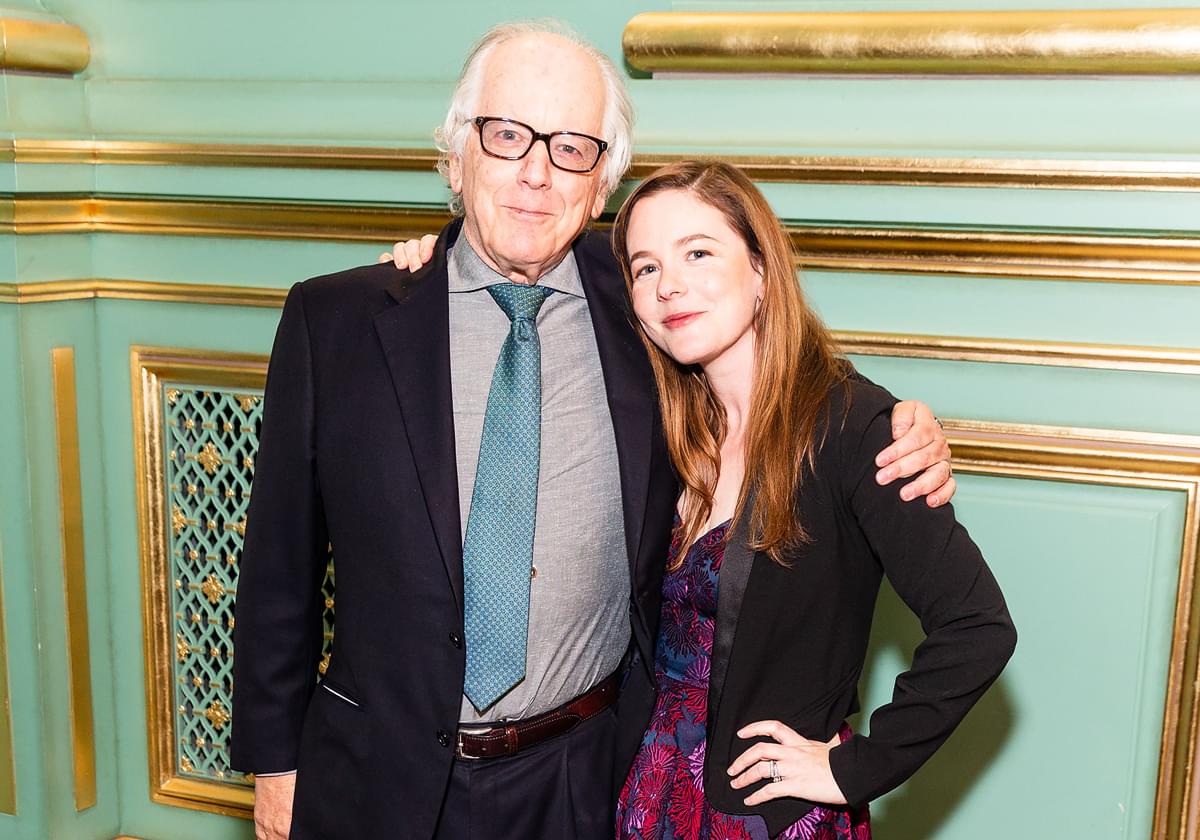 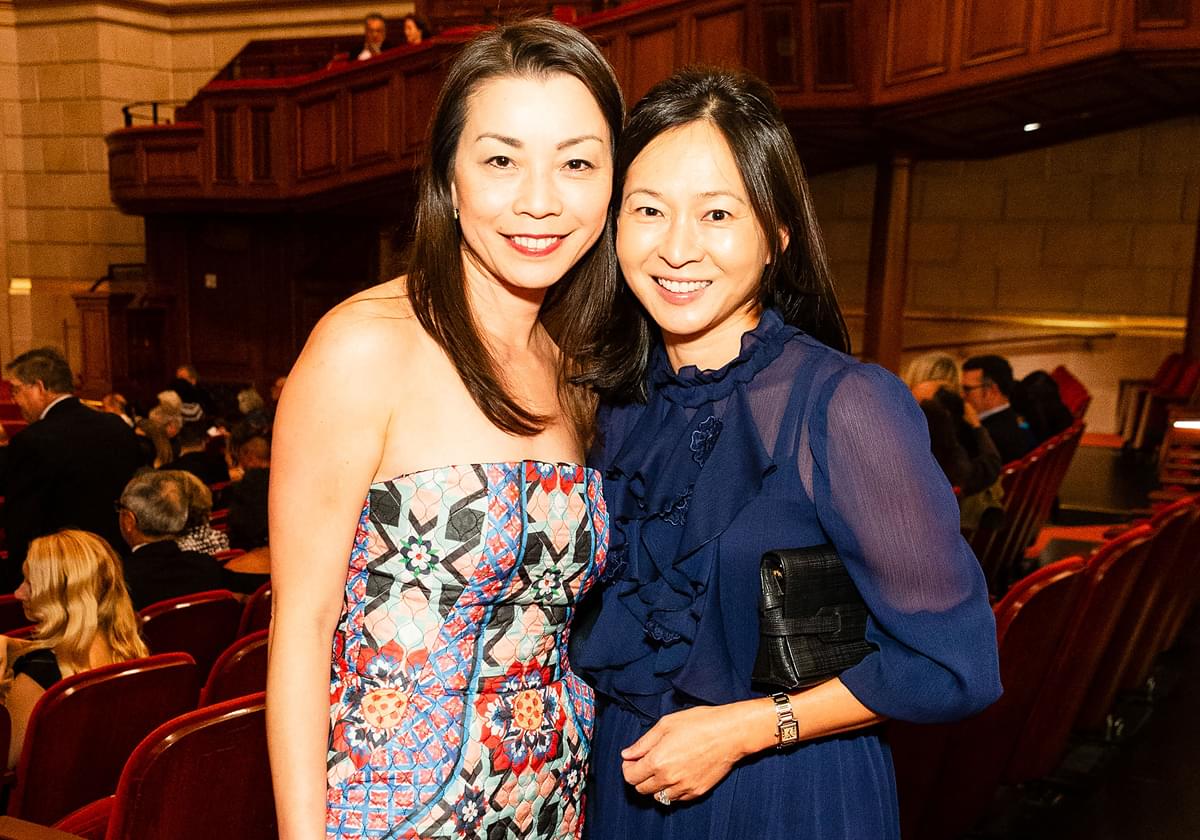 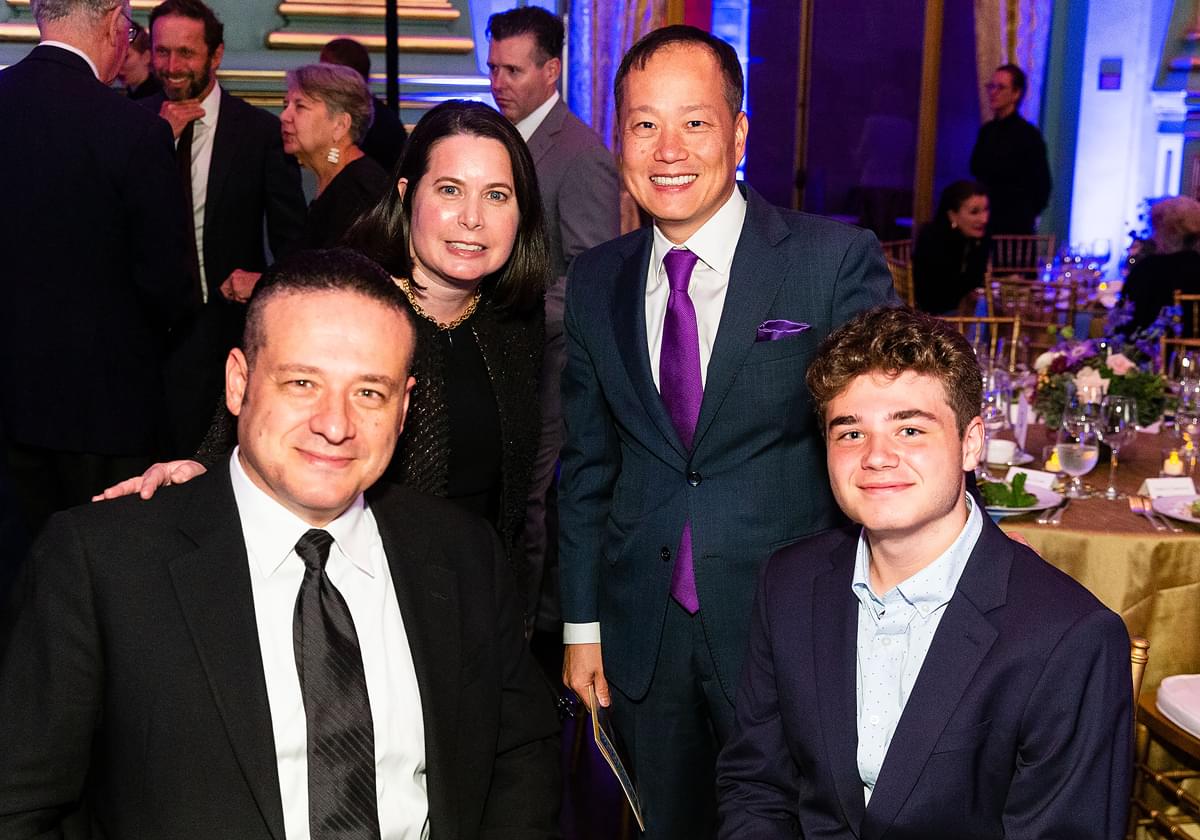 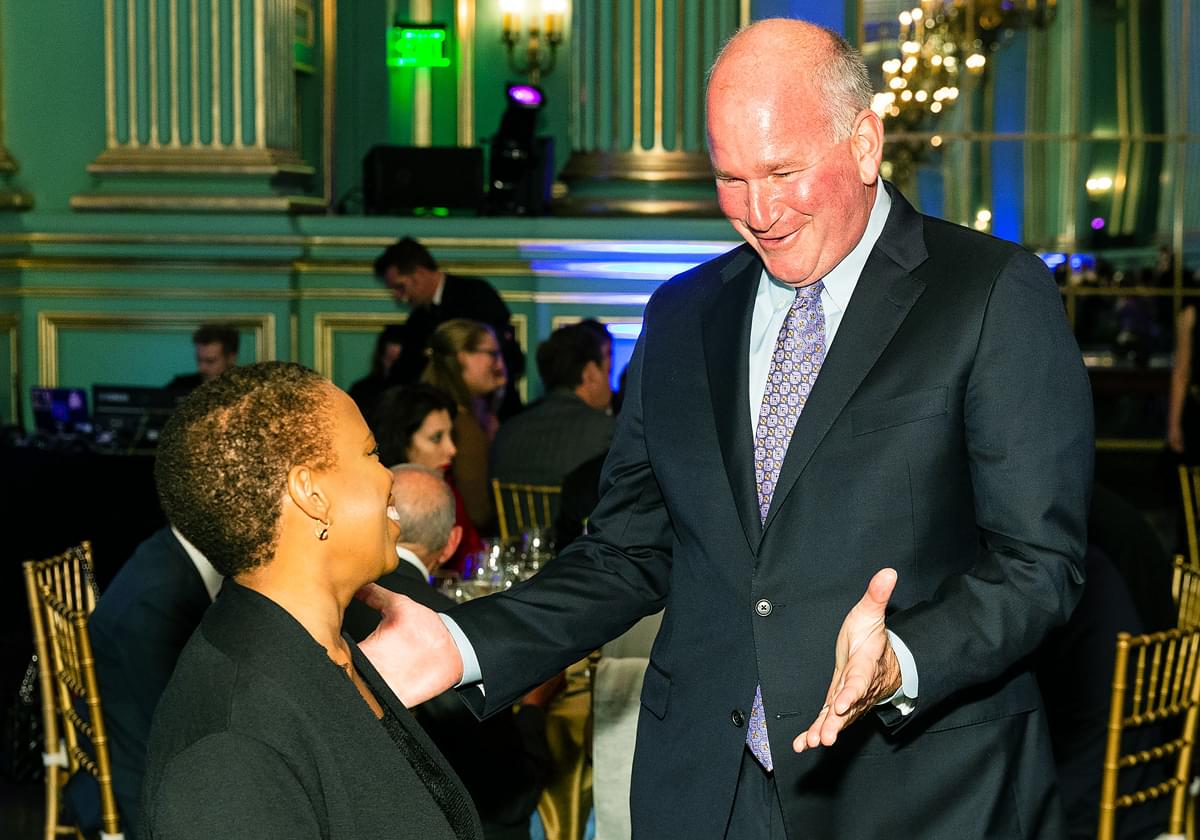 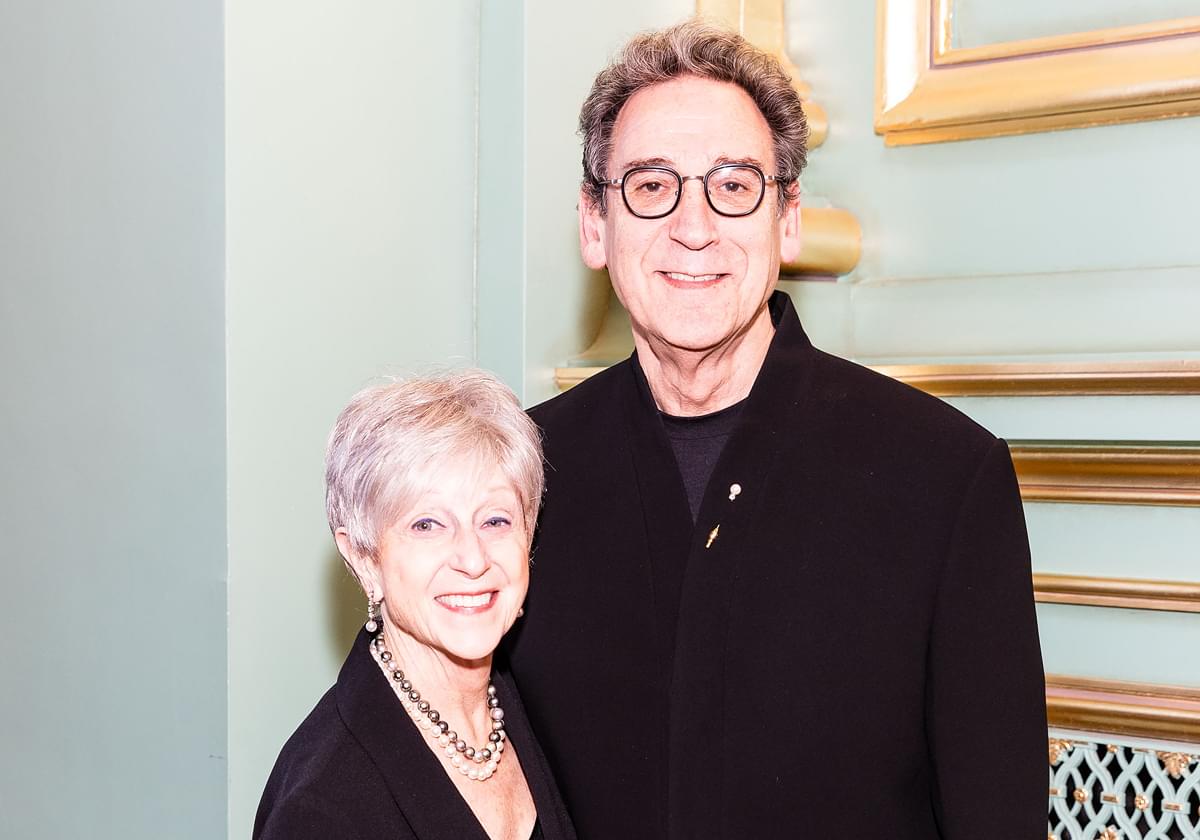 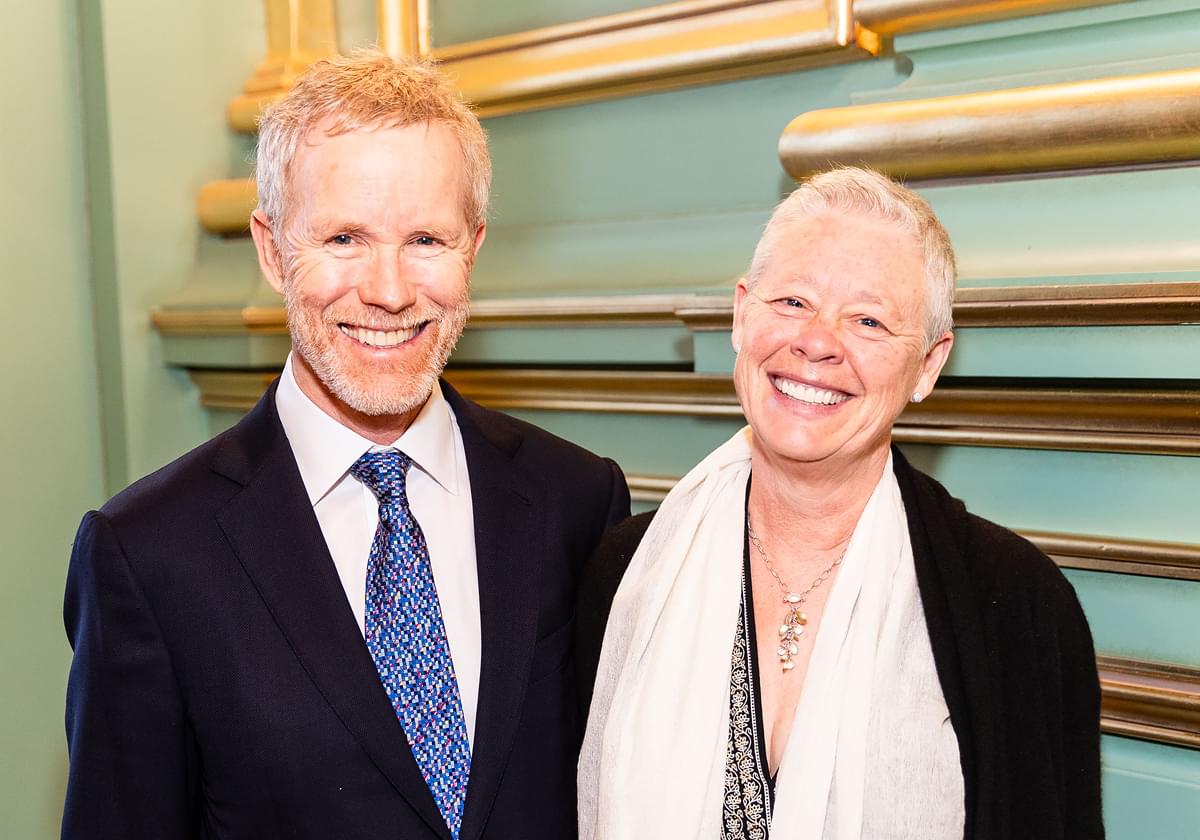 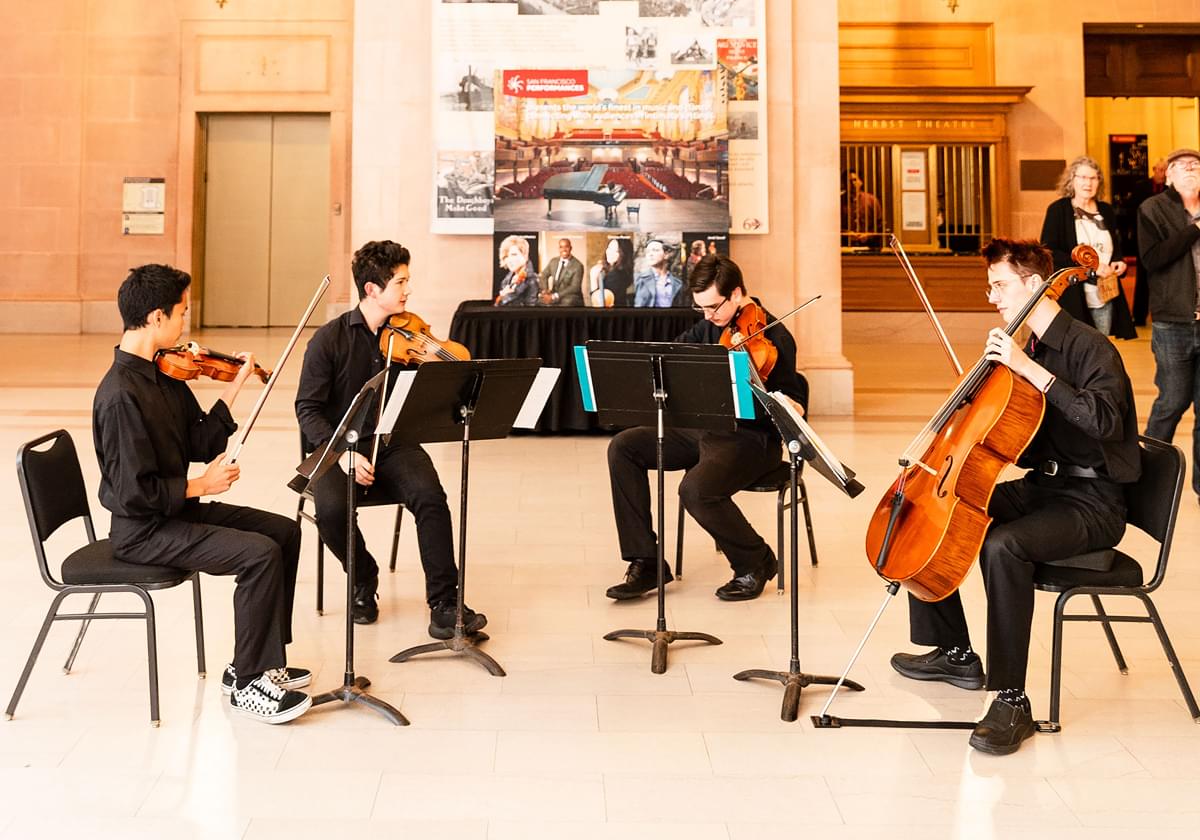 San Francisco Performances extends its thanks to the sponsors who helped make this magical evening possible: