At the Movies: Program 1 with
Robert GreenbergHost · Lecturer 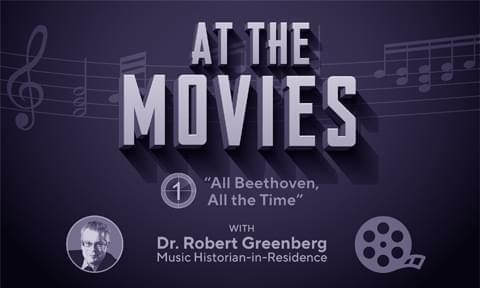 With his magnificent music, hearing impaired and romantically troubled life, Ludwig (“my friends call me ‘Louis’”) van Beethoven (1770–1827) has long been a favorite of filmmakers. This session will examine five Beethoven movies, from Abel Gance’s Beethoven’s Great Love (1937) starring Harry Bauer as the man to Copying Beethoven (2006), with Ed Harris (with an appropriate wig) as Beethoven.

Your ticket includes a complimentary glass of wine and popcorn!

Program will run about 90 minutes. 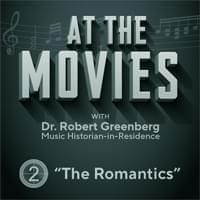 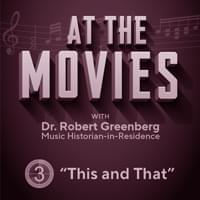